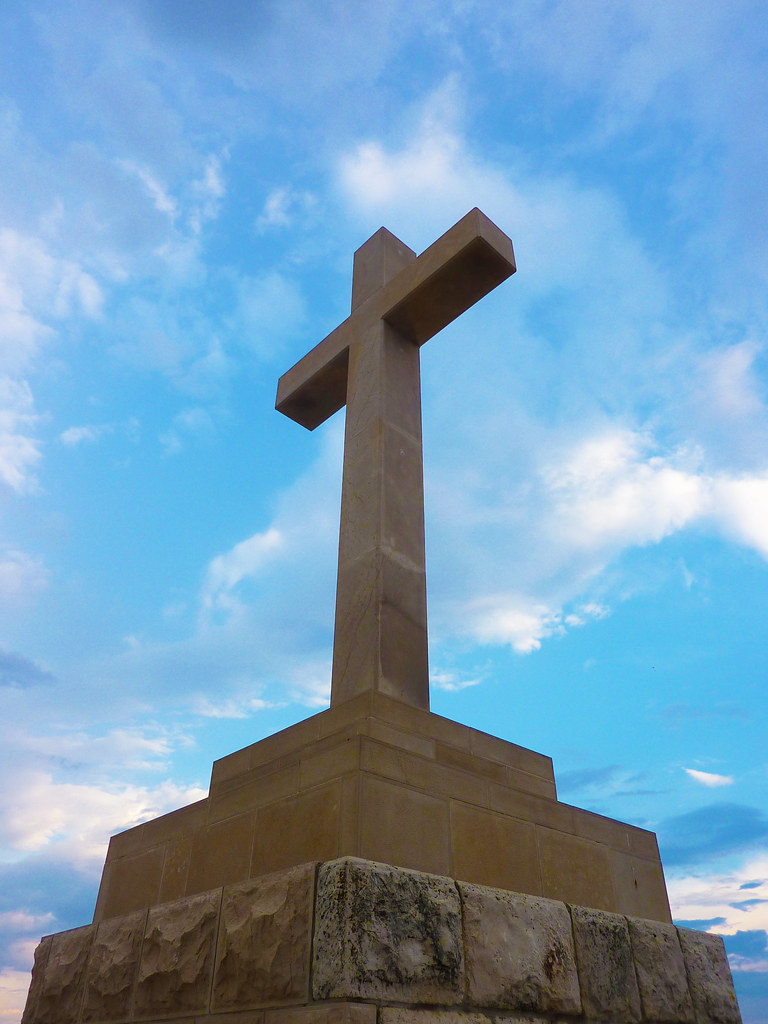 How to overcome crisis in life?

Introduction:
All of us go through difficulties and problems in life. Crises are part of every day life. It may be some acute health problem, financial crisis, business lose, employment problem, misunderstanding in the family, and many others. We should fight against them and take victory over those crises that come to defeat us. For example, take the case of physically challenged people. We have heard thrilling stories of people who fought against their physical disablement and won victories in life. Such people are able to envision a future beyond their difficult circumstances. Another example is seen in the sports field. A group of people, as a team do their best in planning and practicing with strict discipline to defeat their rival team. Likewise in our Christian life Satan, our greatest enemy comes quite often to fight with us. Thus we as believers are in a spiritual battlefield. Apostle Paul reminds every Christian of taking his or her stand against the devil�s schemes in Ephesians chapter 6. How can we take victory over Satan when he tries to defeat us?

The Bible has the answer. We read about an interesting story of Jehoshaphat, the king of Judah fighting against his enemies in 2 Chronicles 20:1-23. The lessons that we lean from this narrative are much useful for us in our present spiritual battle against the evils that come to our life. This story teaches us on how to confront enemies of different kinds that come against our life and ministry. How to overcome Crises in life?

What happened here in our text? Jehoshaphat was ruling over Judah. The Lord was with Jehoshaphat because in his early years he walked in the ways of God. The Lord established the kingdom under his control. He had great wealth and honor. His heart was devoted to the ways of the Lord and he removed idolatry from Judah. He lived in Jerusalem. Now the Moabites and Ammonites with some of the Meunites came to make war on Jehoshaphat. Some men came and reported to the King that the enemy is so near to him. We must be able to see problems as problems and enemy as enemy. We should never see problems as simple and never ignore our enemies. We should take notice of crises that happens to us as spiritual attack of our enemy. Crisis may be small or big, but it should be taken seriously. We should expect those in our life, and then we will not be taken into surprise. We will be prepared enough to face those evils that come against us. Christian life is not a bed of Roses as someone said. Specially, when we decide to live for the Lord and serve him, spiritual battle will be stronger. It is because Satan, our greatest enemy doesn�t like us to work for the expansion of God�s Kingdom. If we know that problems, crisis, evils and such things are part of our life, we will better be prepared to face them. Those students who know that examination is a part of their study and expect it will not be taken into surprise, but will be ready to face them.

The first thing that the King did was that he resolved to inquire of the Lord (Vv. 4-5). He did not call for his army or enquired of the counsel of his ministers, but sought the face of the Lord. Jehoshaphat did three things when enemy came against him. (1) He proclaimed a fast � fasting; (2) He gathered all the people � unity; and (3) He stood up in the assembly of Judah and prayed � prayer. In his prayer he acknowledged few things: (1) He acknowledged God�s sovereignty; (2) He recognized God�s powerfulness; (3) He remembered God�s deliverance in the past; (4) He assured their loyalty and allegiance to Yahweh; (5) He understood their present problems; (6) He accepted their powerless; (7) He agreed their helplessness; and (8) Finally they trusted in the saving power of God. We find a beautiful illustration of the same case with Queen Esther. When Haman plotted against the Jewish people in the kingdom, Esther sought first the face of God by declaring a fast before she went to seek the favor of the King (Esther 4:15-16). If you and I seek the Lord for His help, He is a well-timed helper in the midst of our crisis.

How can we be assured of God�s deliverance? The Holy Spirit of God is the one who assures us of victory (v.14). The Holy Spirit has a message of courage and boldness. He has the message of deliverance and victory. Why do we have the assurance of victory? It is because the battle belongs to the Lord (v.15). We see that the King and his people got the instructions from the Lord as to how to go against their enemy (v. 16). God said they would not have to fight this battle. He promised, �Take up your positions; stand firm and see the deliverance the Lord will give you.� When he got the assurance of victory Jehoshaphat did certain things there. He worshipped God. He bowed with his face to the ground, and all the people of Judah and Jerusalem fell down in worship before the Lord (v. 18). Then they praised God with loud voice and gave thanks to Him. In order to have an assurance of victory over our enemies, we must completely rely upon the Holy Spirit. He will empower us for the battle. He will guide us and lead us into all truth. He will comfort us in our struggles. We must learn to worship God and praise him in every circumstance. We must worship God and praise Him even in the midst of our struggles. The more we worship and praise God, the more we are assured or our deliverance. Final victory is ours, because He is victorious and powerful enough to deliver us.

Jehoshaphat and all his people began to march against their enemies just as the Lord commanded them. They did not rely upon their own wisdom or armies or their weapons, but completely trusted the living God. How did they go against their enemies? They began to sing and praise God. When they began to sing and praise God, the Lord set ambushes against their enemies. The nature of this ambush is indicated in v.23. This ambush was confusion. The Lord confused their enemies. They began to fight each other. We see a beautiful illustration of the similar victory under Gideon (Judges 7). It is written that their enemies helped to destroy one another. When the Israelites looked toward the vast army, they saw only dead bodies lying on the ground; no one had escaped. Praise the Lord! There was so much plunder that it took three days to collect it. They returned joyfully to Jerusalem. The fear of God came upon all the kingdoms of the countries when they heard how the Lord had fought for His people. If you and I are willing to fight against our enemies just as the Lord commands, the victory is ours. We don�t need any weapons or a great number of mighty people. We need only to sing and praise God�s victory. The fear of God will fall upon the people around us when they see how the Lord fights for his people. Thus His name will be known to all people

Conclusion:
Do you want to live in victory in the year 2007 that is ahead of you? Remember, crisis is a part of life, but final victory is ours. Jesus is victorious for us. In every conflict, be assured of the fact that we are not fighting the enemy for a position of victory, but from the position of victory. Our present battle is not for victory, because Jesus has already won the victory for us on the Cross of Calvary. We must make sure of our stand and firmness before God and see the deliverance the Lord gives us every day in our life. Let us celebrate every day and every moment the victory the Lord has won for us over every evil that comes against our life and ministry. Do you think you need deliverance in life? Is there anything or anybody that bothers you? Is there anything that you want to win victory over? Is there anything in life that you want to get rid of? Do you have fear over your future? Bring that particular thing that bothers you before Jesus. Bring that particular person whom you think stand against your life and ministry. Take to Jesus that particular habit that you want to get rid of. Bring your sickness before Jesus. He is always ready to speak a word to your particular problem. If Jesus speaks a word, you will be healed and delivered!

Oops! This site has expired.

If you are the site owner, please renew your premium subscription or contact support.